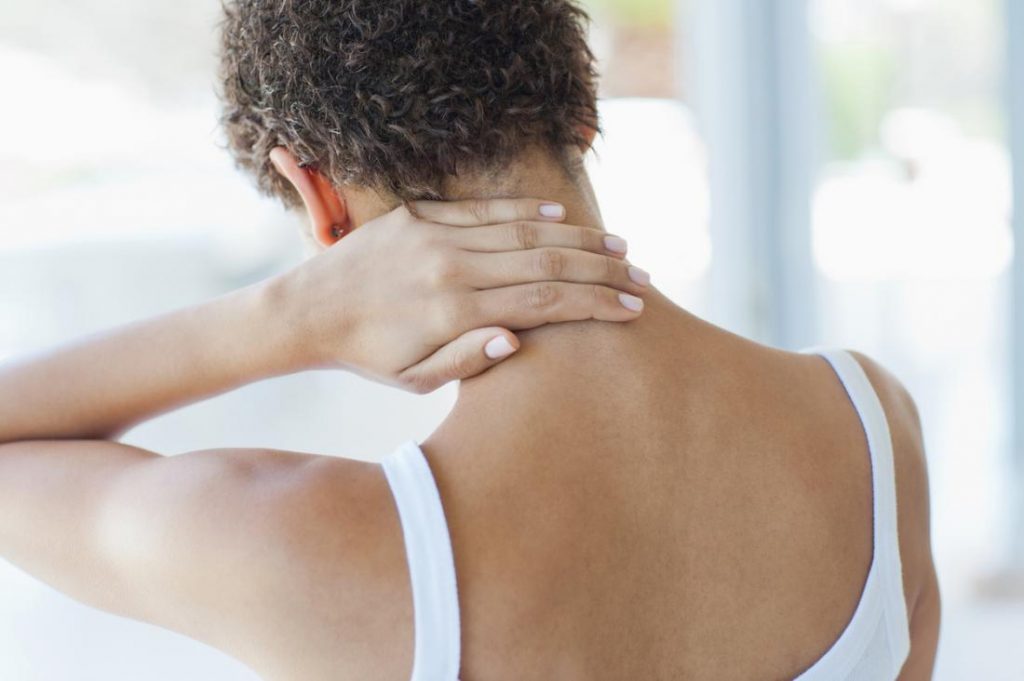 If you know anyone that suffers with Fibromyalgia, then you know this disease robs people of all of their energy. Our guest article discusses fibromyalgia and then I will throw in my 2 cents on the subject.

Fibromyalgia and Its Mysteries

There are so many unknowns with fibromyalgia. Experts are not sure what causes it. They don’t know what might cure it, if anything. They don’t know why it seems to affect women more than men. They often don’t even know you have it, and missed diagnoses are common.So what do we know about fibromyalgia? It’s not arthritis, because arthritis involves the skeletal system, while fibromyalgia affects the muscular system. It’s a chronic condition, and it can last a long time, possibly even afflict you for your entire life.

People between the ages of 20 and 50 are prone to developing it. Four to six million Americans are afflicted with it. It keeps you from getting a good night’s sleep. Luckily, we also know that it’s a progressive disease.

There is hope though, for the millions who are suffering with the constant pain and muscle stiffness. Researches are ongoing to find the reason for the disease, and once it has been found, then we can start to find a cure. 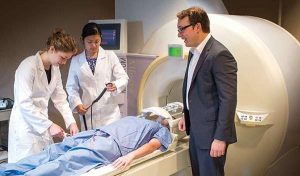 A few experts are starting to find that the reason for fibromyalgia is due to disturbances in the endocrine system and the autonomic nervous system, specifically, the stress response of both those systems.

The ‘neuroendocrine axis’, which refers to the crossing over of the nervous system with the endocrine system, has been studied closely with regard to the sleep disturbances found in most fibromyalgia patients. Studies have shown that fibromyalgia patients have their non-REM sleep phase disturbed by alpha waves that shouldn’t be there, frequently keeping them from progressing to stage 3 and stage 4 sleep.

It’s during those stages that insulin growth factor is released. Since fibromyalgia sufferers often don’t reach those stages, it accounts for why a third of fibromyalgia patients have low levels of that hormone.

Further studies indicate that by artificially creating the disturbed non-REM sleep, they can actually produce some of the symptoms of fibromyalgia. With alpha waves intruding when they shouldn’t, it’s little wonder that so many fibromyalgia patients endure night after night of ‘non-refreshing’ sleep.

Other endocrine and neurological abnormalities they’ve found include elevated levels of certain neurotransmitters in the cerebrospinal fluid that enhance pain perception, up to three times higher than normal levels. Fibromyalgia patients also tend to have lower than normal cortisol production.

Although everything I’ve mentioned sounds technical, the bottom line is that there is progress in the field of finding the causes of fibromyalgia. There is no definite time in finding out the cause exactly, but it should give hope to those suffering from it. Once the cause is found, they can begin to find the cure.

If you are suffering from fibromyalgia, you’ve found the right page. You don’t need to continue with the pain while waiting for scientists to develop a cure. You can join today the ever growing number of people my fibromyalgia program has already helped.

The fibromyalgia program is not complicated, and does not entail complicated exercises. Only a few simples techniques are needed and it only takes a few minutes a day to perform. Fibromyalgia sufferers have been able to reclaim their lives, and you can too!

Christian Goodman is a popular alternative health alternative writer and the creator of the Natural Health Blog. His most recent work is the Fibromyalgia Treatment, which has now helped thousands of people cure their Fibromyalgia alternatively.

I am not a doctor and do not even “pretend” to cure people. In fact there is no known cure for fibromyalgia at this time. But I will share with you that some of my massage therapy clients do suffer from Fibromyalgia Pain .

“I have Fibromyalgia pain all over my body.
I heard about Greg from a friends sister. Massage is my pain reliever, and I have had a good amount of relief from My sessions with Greg. I wish I could go every day.”

Like I said, there is no cure for fibromyalgia. But some clients have reported that neuromuscular massage therapy has relieved some of the symptoms that often go hand in hand with fibromyalgia. 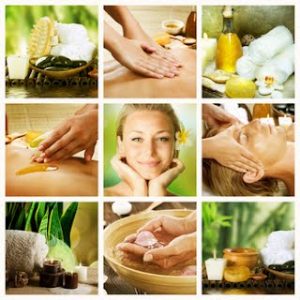